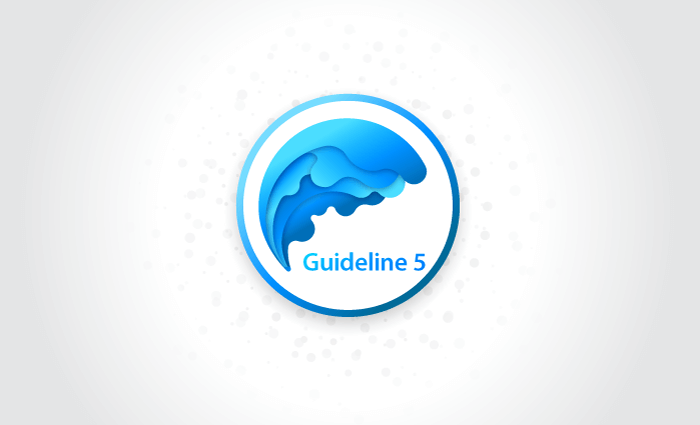 BOWDOIN, ME – January 8, 2019 – FHC, Inc., announced today that is has received 510(k) clearance from the Food and Drug Administration (FDA) for the Guideline 4000 5.0™ electrophysiological recording and stimulation system.

This now makes the Guideline 5 available for use in the US, European Union and Australia. The Guideline 5 is FHC’s fourth iteration of the Guideline series, which has been used at numerous hospitals around the world since 2001.

The Guideline 5 provides neurosurgical teams with a powerful microelectrode recording/stimulating system in a compact, streamlined package. The modular system may be purchased in a variety of configurations for specific neurosurgical procedure needs. Options range from an entry-level 8-channel system for new DBS programs to 16-channel systems with integrated micro drive controller for centers of excellence that require advanced features such as supplemental auxiliary channels for LFP, ECoG, and SEEG; general purpose digital inputs and outputs; and advanced visualization options.

“We are excited to have FDA clearance for the Guideline 5, as we pursue additional world-wide market penetration,” said Fred Haer, President and CEO at FHC Inc.  “The Guideline 5 efficiently supports functional neurosurgery programs that address movement disorders, epilepsy, pain, and psychiatric disorders.”
More information on the Guideline 5 is available by visiting http://guideline5.fh-co.com.